And his aim isn't to resuscitate its corpse nor dance on its grave, but to create new bodies of work and open up new possibilities, that defy all categorization as 'Art'.
"He posits himself from
Gospel Christianity and Voodoo
to 'Romantic' Stalinism
and Object-Oriented Ontology."
Adam Daly
To​ this end, he has explored and experimented with many different media - from painting to performance and music to installation. Yet his core-aim is highly conceptual: to move through all these media and beyond them, into both purely abstract realms and 'ontic' ones - drawing on a myriad of appropriated influences, from Collingwood and Cezanne, to Moreau and Malevich; then on to the High Modernists, and Post-Modernists.

He also posits 'Himself' as his 'Subject', but not in an egoistical sense; rather a spiritual and communistic sense, in which he conjoins his own original thinking with many different traditions and movements, from Gospel Christianity and Voodoo, to 'Romantic' Stalinism and Object-Oriented Ontology.
"He is working on all fronts
to 'become a Being Greater than God'"
Adam Daly
​Above all, he is engaged continually, at every level, with the 'Process' of his work in all its ramifications rather than its 'Product', which may never be reached in any event, and if it can be, could never serve as a final statement.

And he is presently engaged in a Project in which he is working on all fronts to 'become a Being Greater than God': 'No Name Now' - my own fictional/meta-fictional Deus ex Machina creation.

And this will be the fulfilment and culmination of his whole life's work.

Adam Daly
​
Adam Daly is a self published counter-culture author. His anti-novels include.

Adam Daly is currently working on a new project about Hampstead's cultural scene. 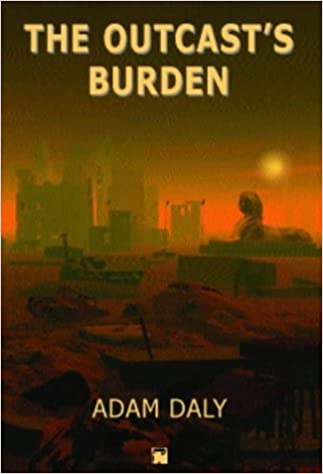 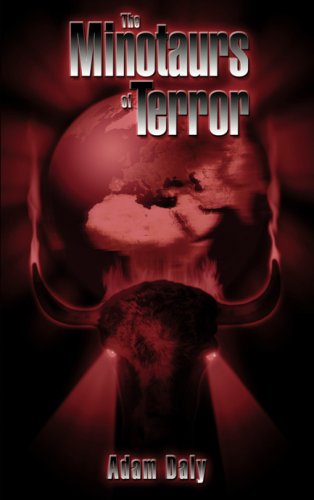 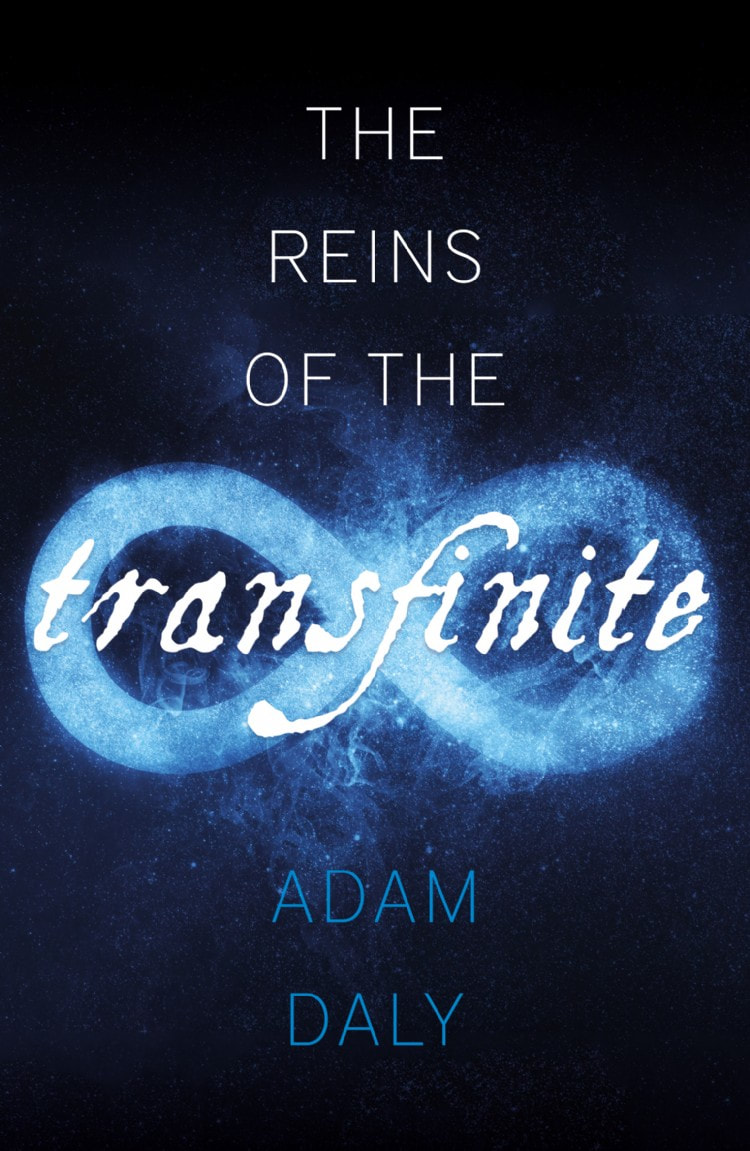