May 2021 Timeline
Bob, what is your historical connection to Soho?

I was a regular to Le Macabre.

What is Le Macabre?

Le Macabre was a coffee house in  Soho.  The tables were coffins and the place was all in black. That appealed to my sense of humour and mood at the time. 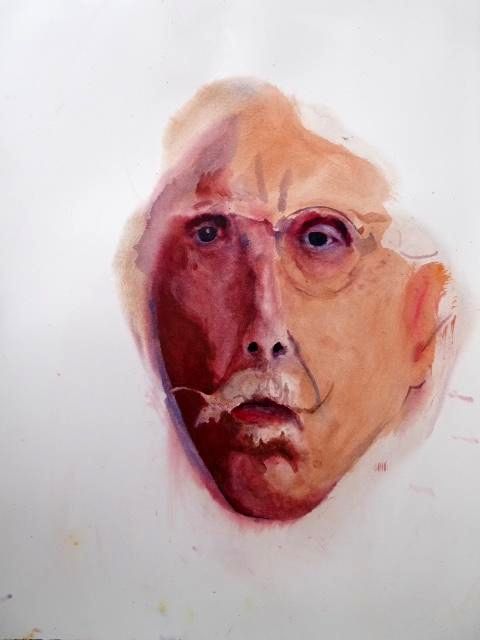 Self portrait.
Was that the only place you went to in Soho at the time?

The notorious allure of Soho added to the excitement. 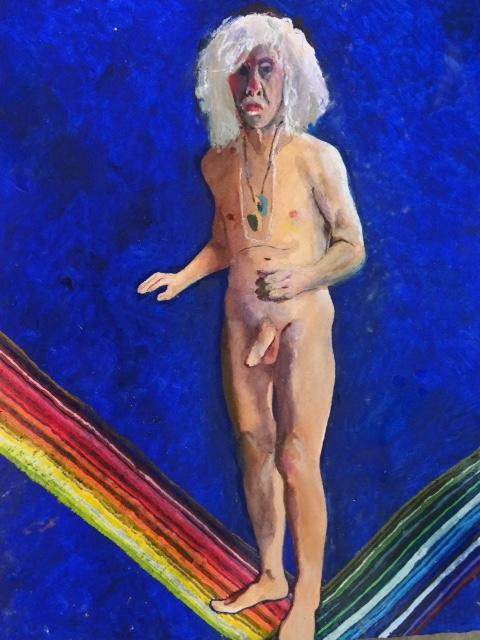 How would you define your art?
​
My influence is Cezanne.  His allegiance with Nature is the ultimate truth.
​ 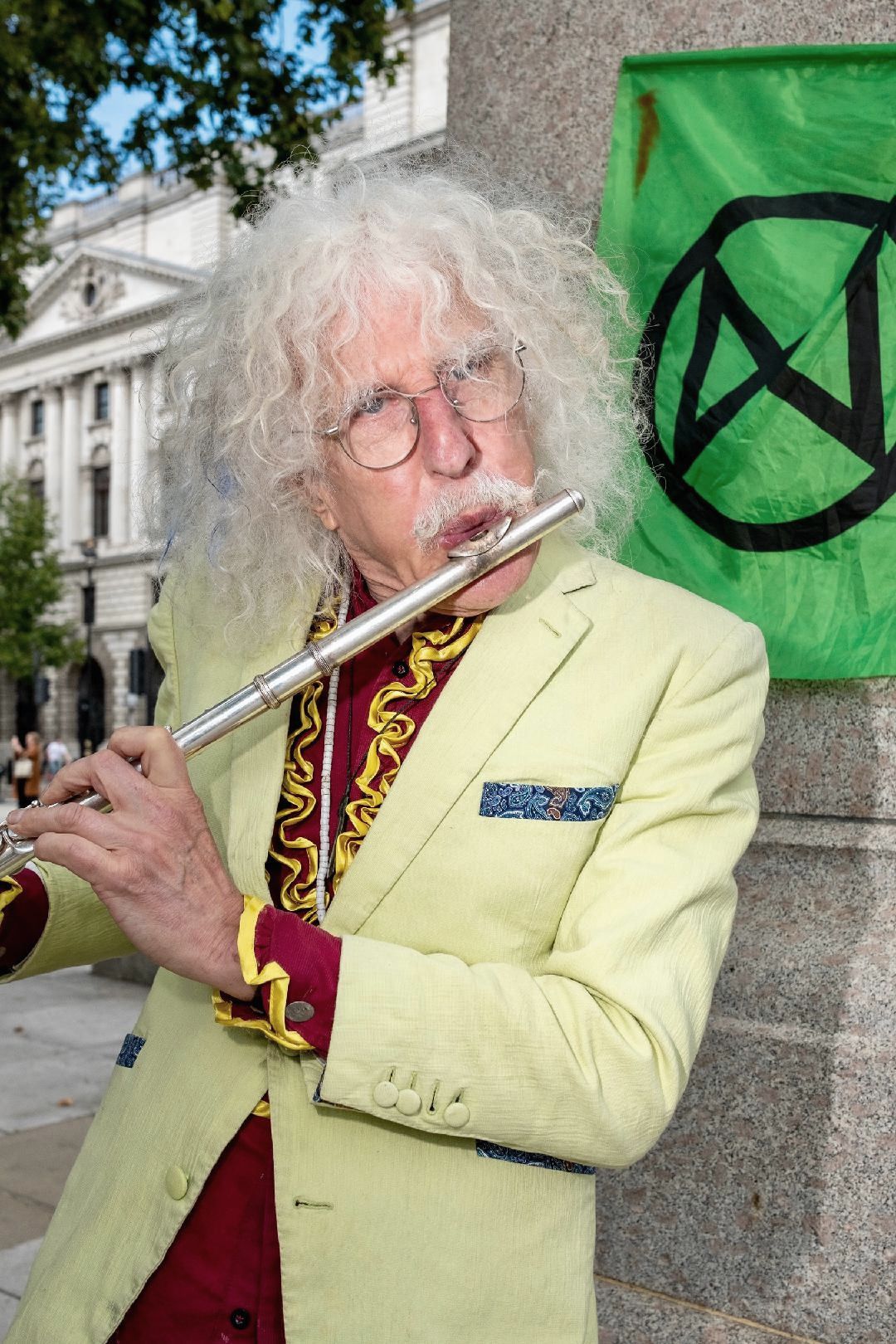 Bob Parks
"My job is to harness hallucinations"
Bob Parks
How would you define that ‘allegiance’?

How is that connected to your experience?

The other dominant influence from the age 14 onwards is Malevich.  What influenced me the most was a little supremacist drawing he did. Something very simple.  Two rectangles which outshone even Kandinsky.

Where is that drawing?

That drawing is in the Peggy Guggenheim collection in Venice.  What is contained in it was such power that I have never seen anything so powerful before or after in my life. 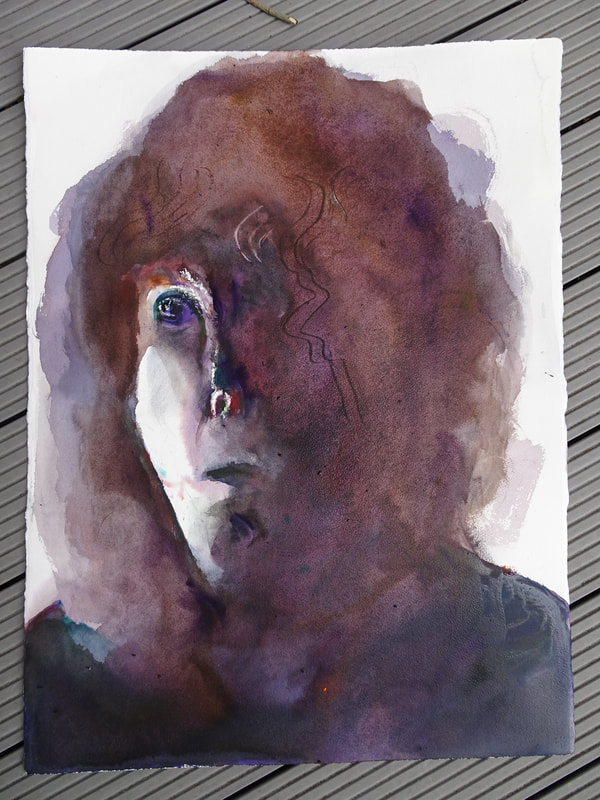 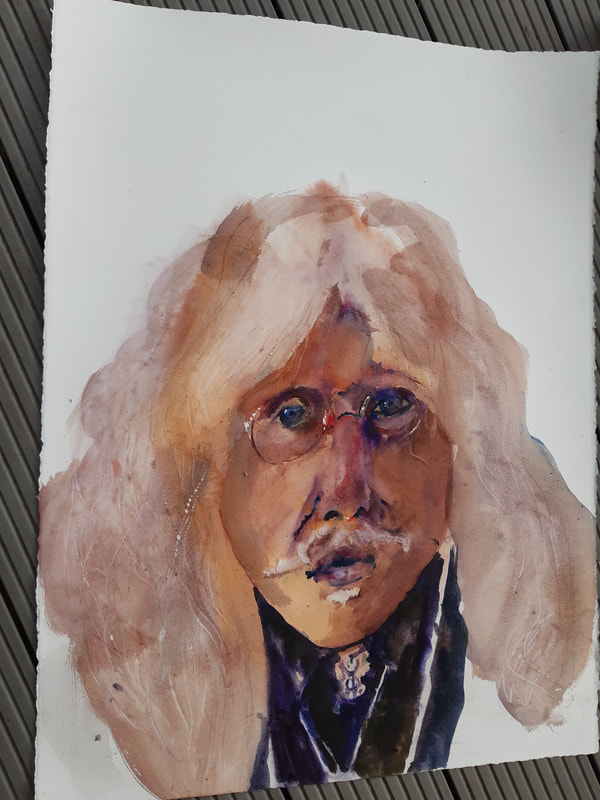 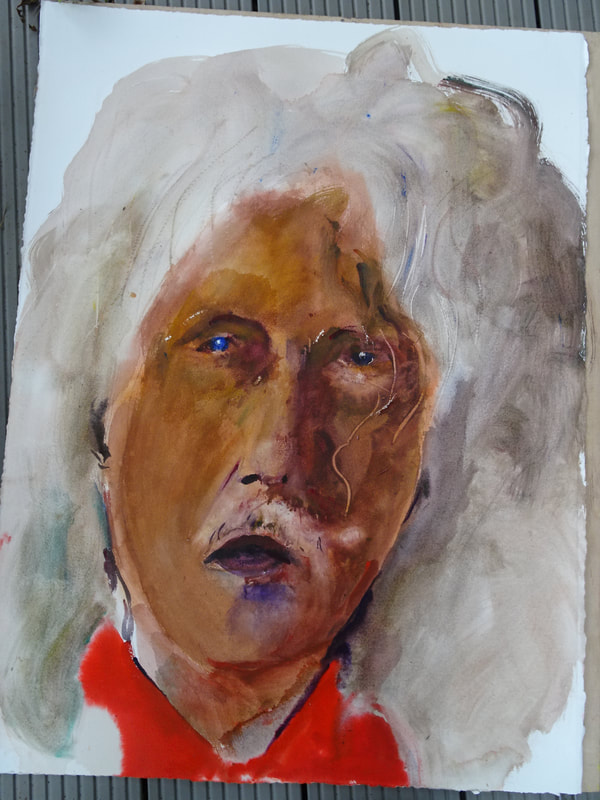 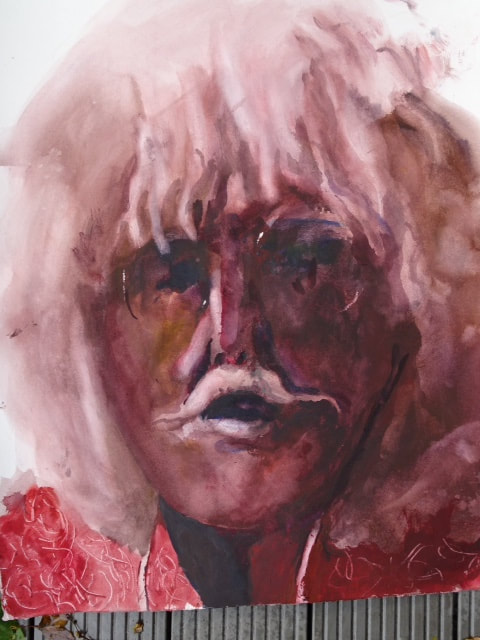 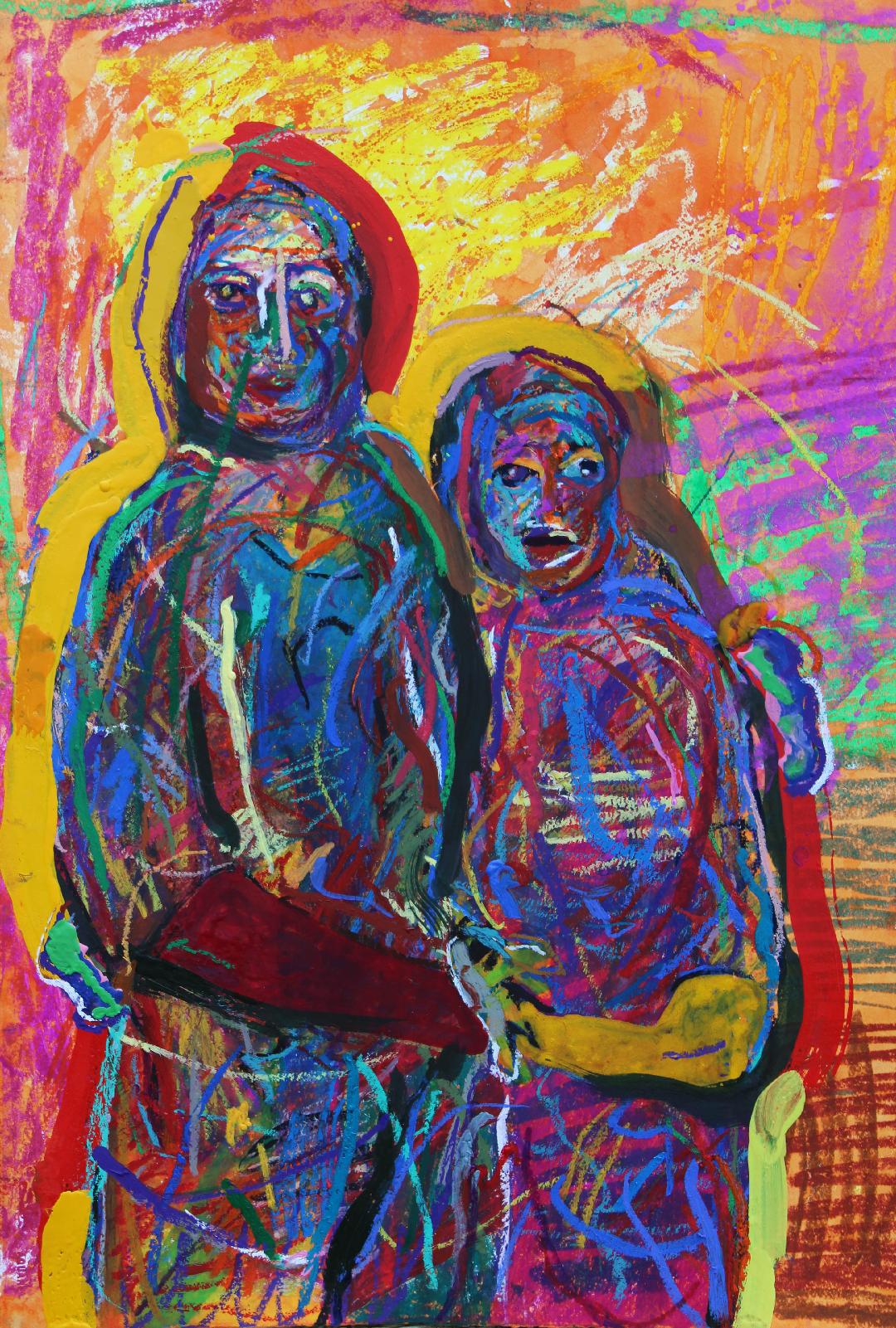 "Cezanne is the greatest
artist ​of all time.
Malevich is the greatest
​XX Century artist."
Bob Parks
​How would you define your body of work in the last couple of years?

I have redefined myself from a performance artist to a walking artist.

Can you explain that?

Performance artist comes from Pollock.  It’s what its between the finger and the brain.
Walking art is the development from that. This represents what goes on in the brain, the idea.
The movement is in the head.

How do you reconcile Cezanne and Malevich?

In what way are they different or similar?

​When Malevich identified the addition elements, it's that quality in Cezanne that he perceives. So there is a direct link between Malevich interests and Cezanne originality.

The most poignant thing that Malevich said was: "Kandinsky made the mistake of going with the fauvists and avoiding cubism".  Cezanne invented cubism. He was the precursor of cubism. That is the significance of Cezanne for Malevich.
PAN PSYCHISM

​What is gone?
What is here.
Here is easier
it's not there.

What is there
and where is it?
What is is
and what is it?

What is my life
as opposed to your life?
What is yours
and what is mine? 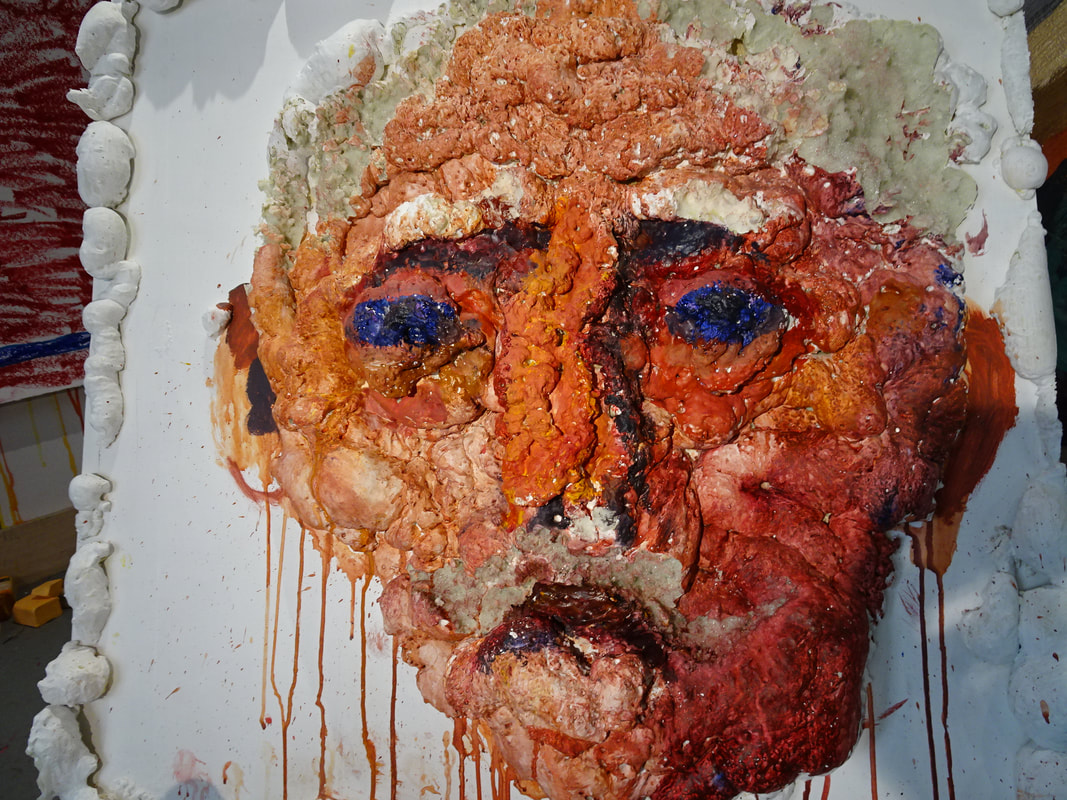 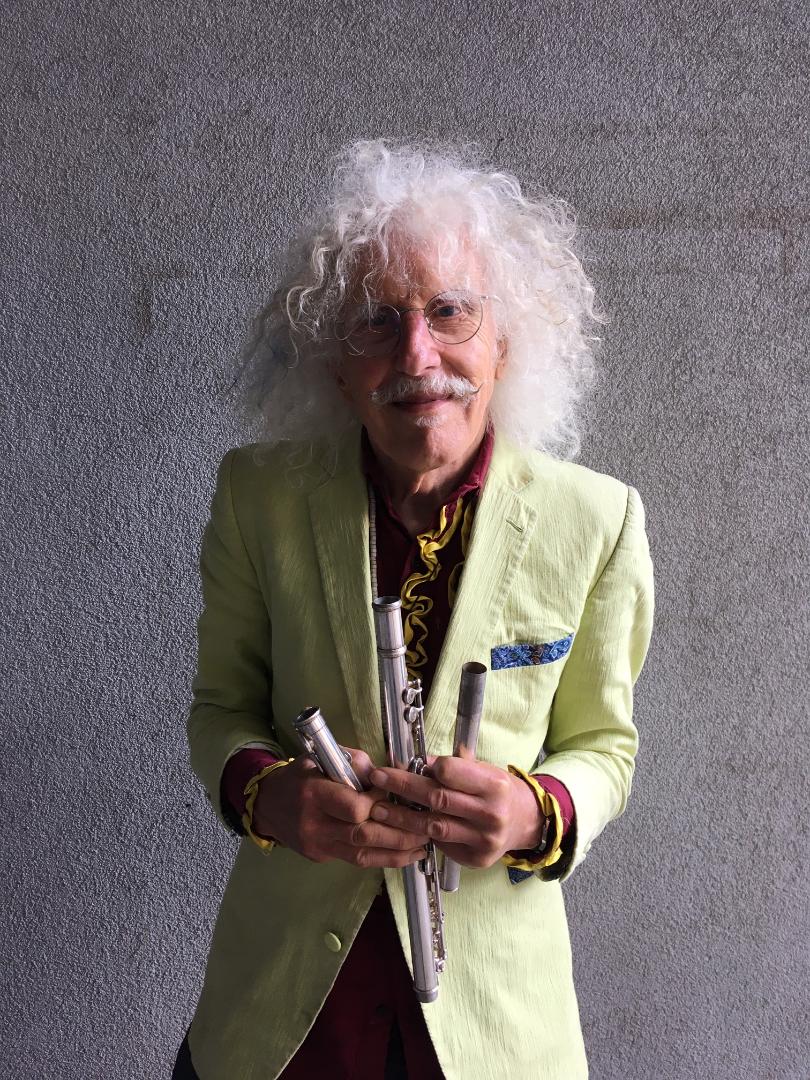 ​ How is your film ‘Mass Psychosis’ coming along?

The idea is in the area of hallucinations.  I am trying to harness that.  It has to do with Cezanne too.  This is the area I’m exploring now. It’s the mystery of my own hallucinations. The consciousness as explained by Cezanne. 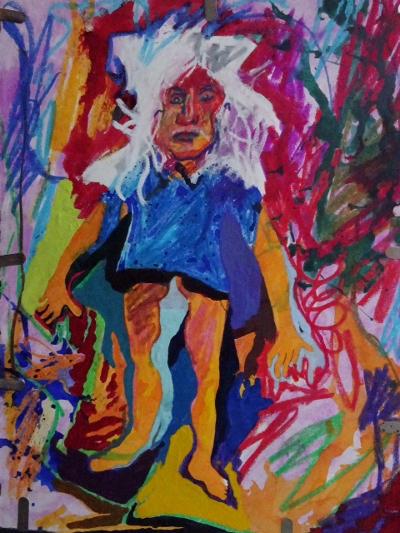 The symbolism behind the image is both totemic and pyramidical. The bottom has the rough plot of the movie but demands scrutiny to read so it also works as an image in its own right. Above it is a perfect rectangle from the image below which has escaped and released itself from the narrative. Above it is all the encaustic colours together as a mass psychosis and the final topmost image is that chaos forming itself into - a new world order.

Philosophically Kant and Heidegger underpin ecological thinking. I'm reading Joanna Macy on Deep Ecology for inclusion and an expanded view of self. The role of the artist is to work to prevent the corruption of consciousness (Collingwood). My fear is that we are already forgetting what we have learnt from the virus. My work is to remind us of what we might be forgetting. We can only change ourselves - we can't change each other directly. When we change ourselves we change each other because more than just our selves we are each other. This is dependent on a spirit of co-operation and will not work competitively. 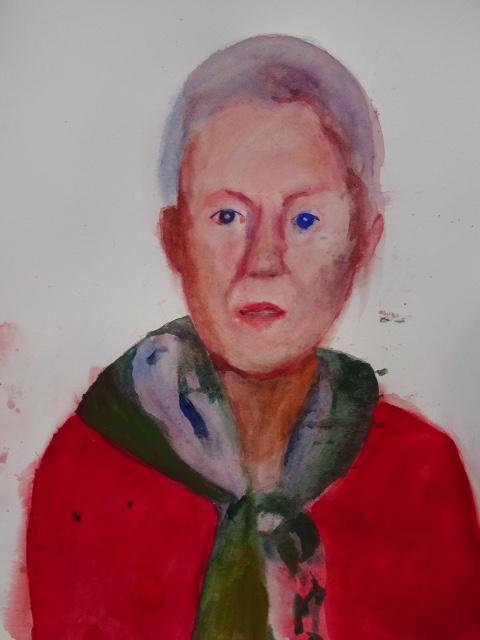 What is life
it's the weirdest thing
one minute I'm here
next minute I'm gone?

the
action...
when
the

Profile of Bob Parks by Adam Daly is available here

Bob Parks, an energetic young artist from the UK here

It's OK to be weird here 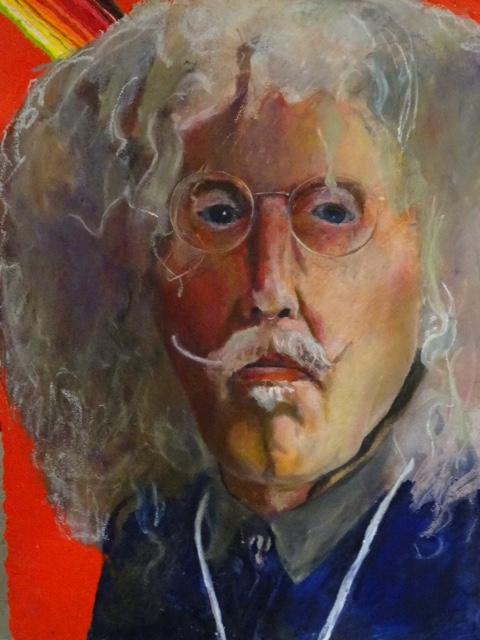 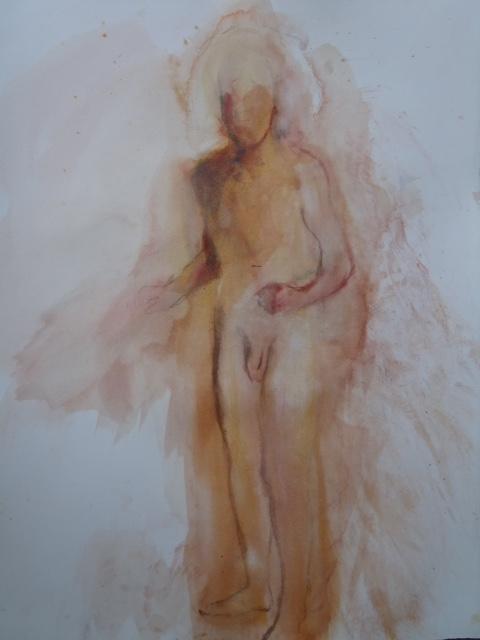 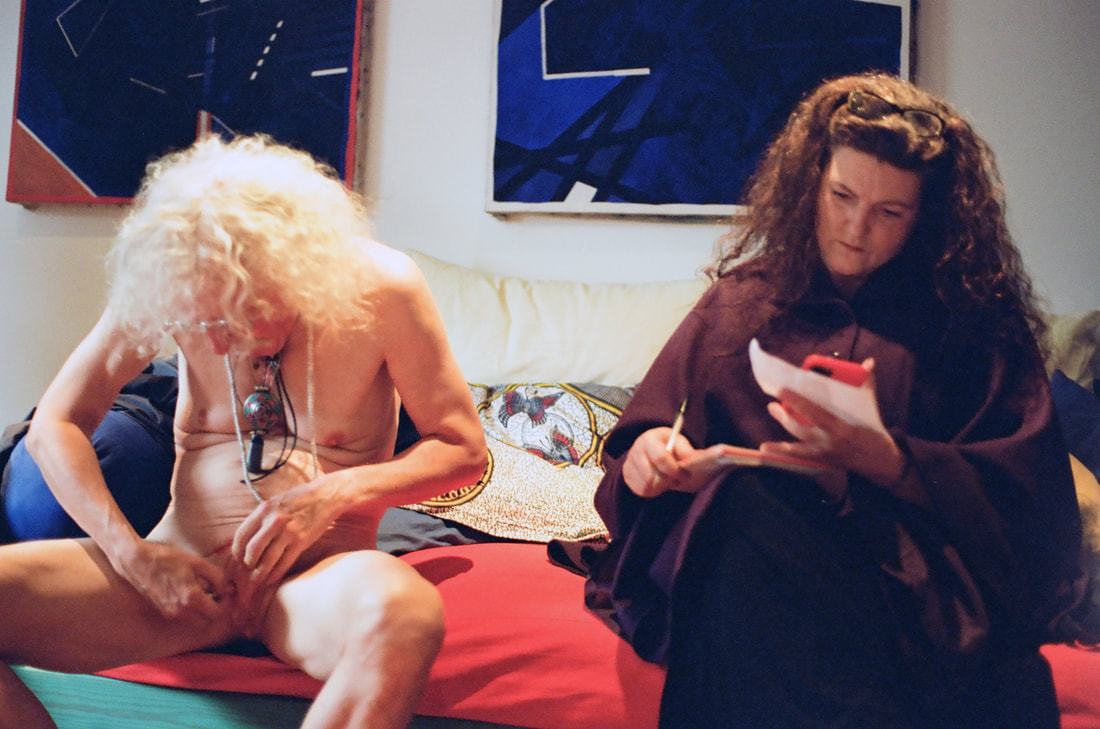 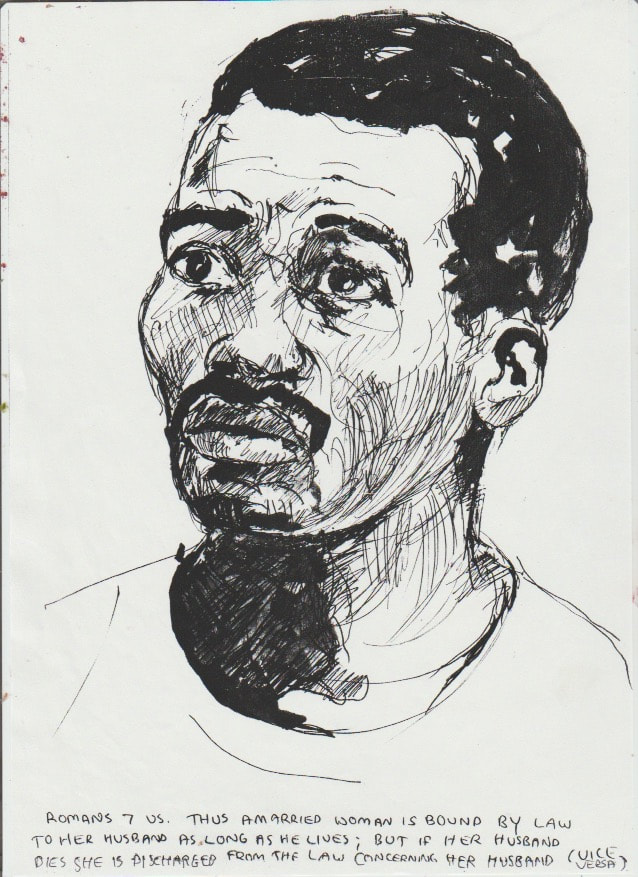 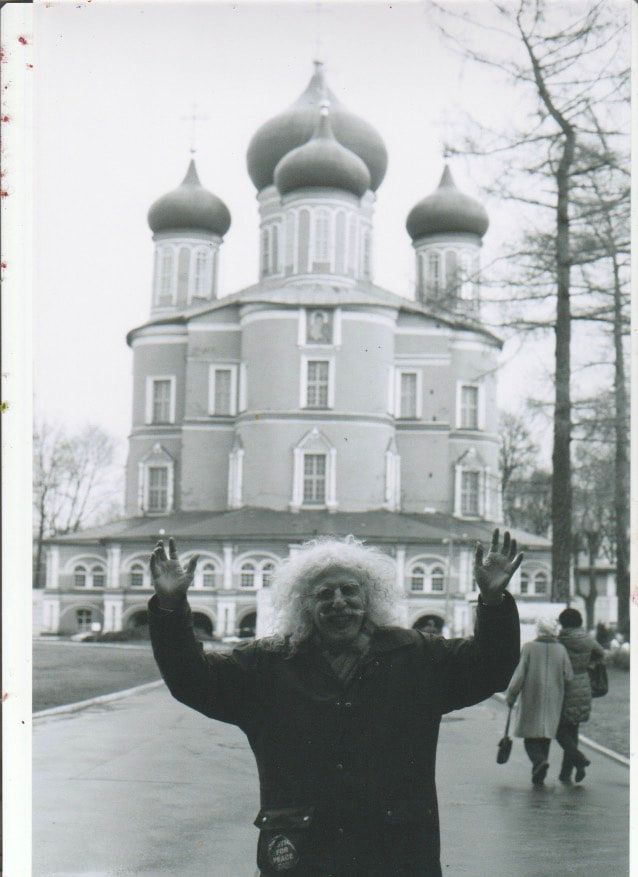 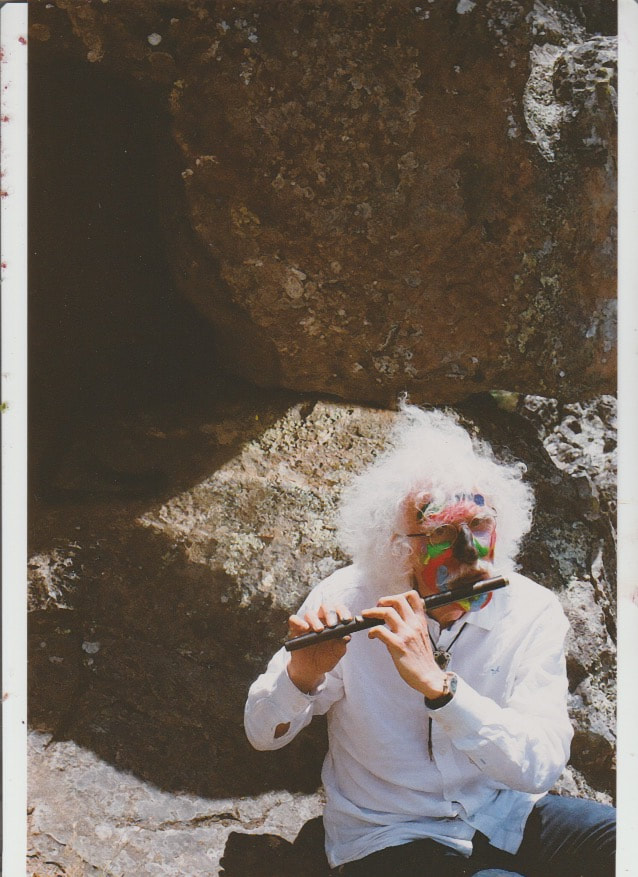 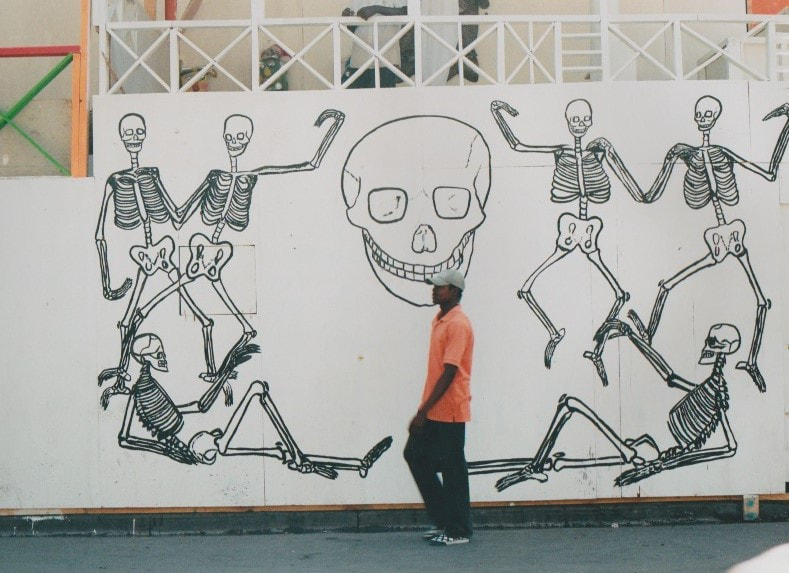 Benin
The Macabre.  Soho coffee shop in the late 1950s 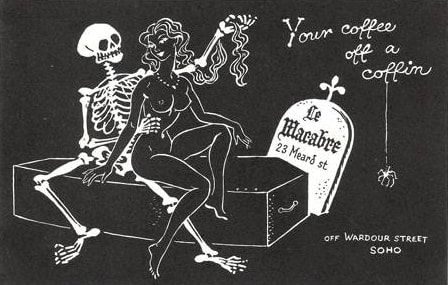 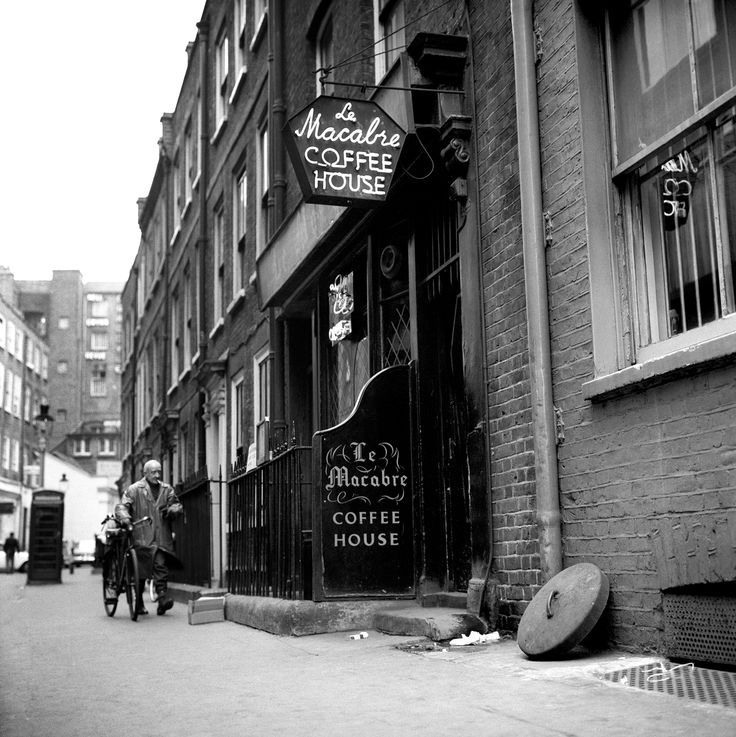 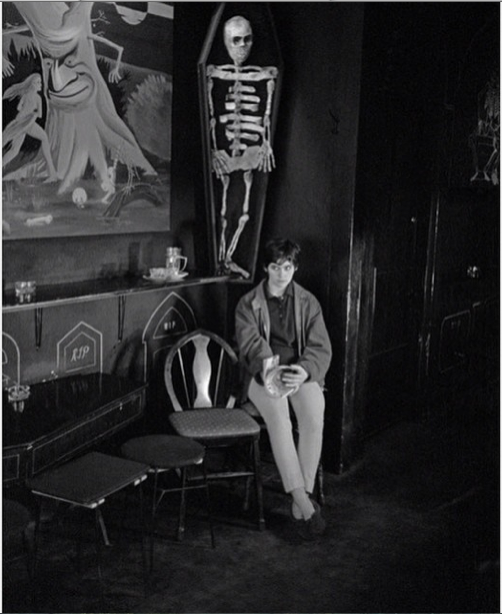 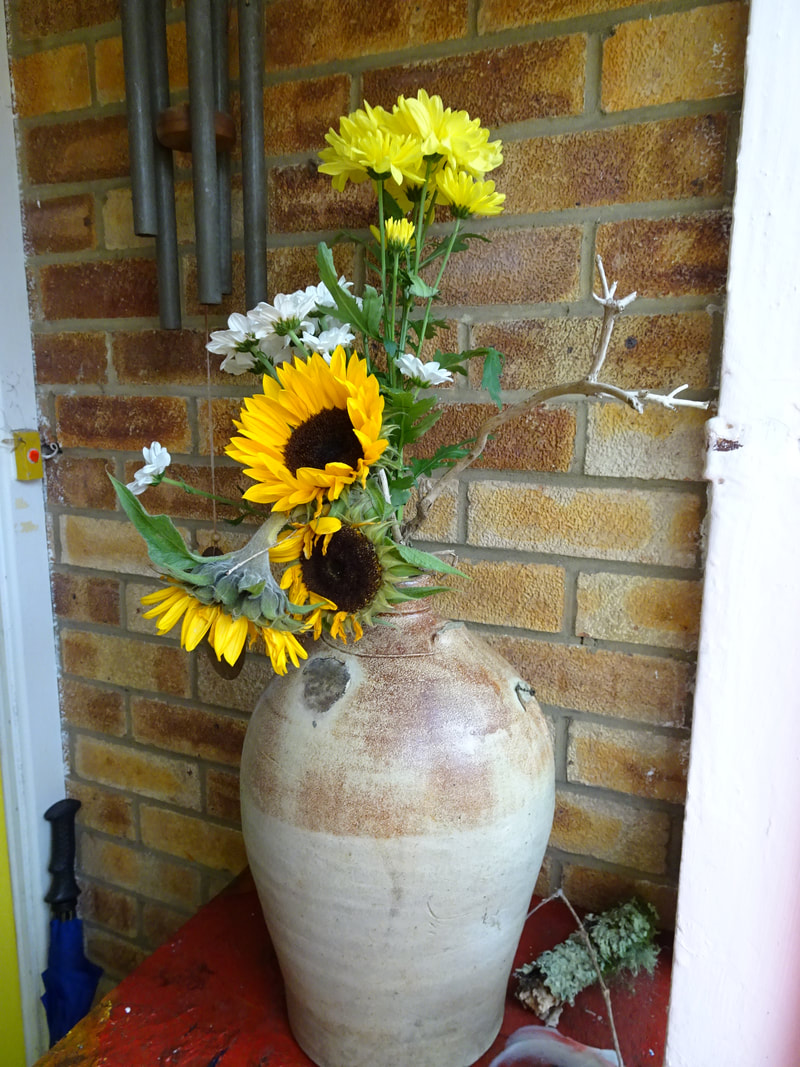 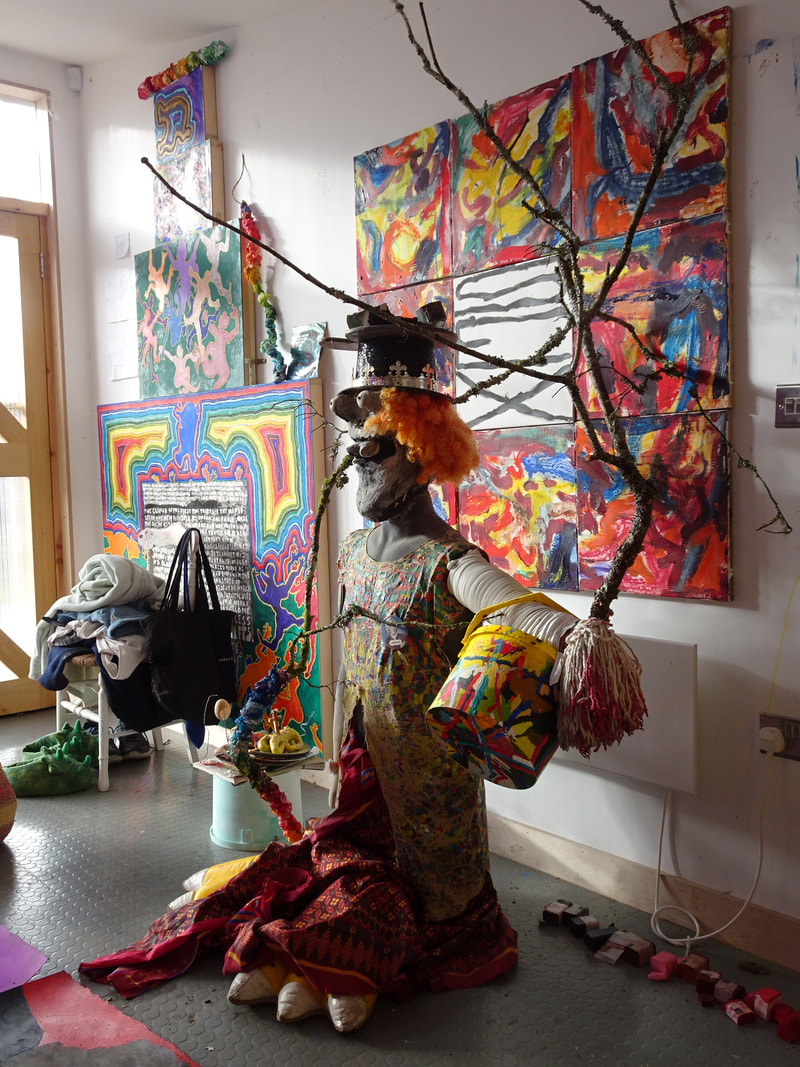 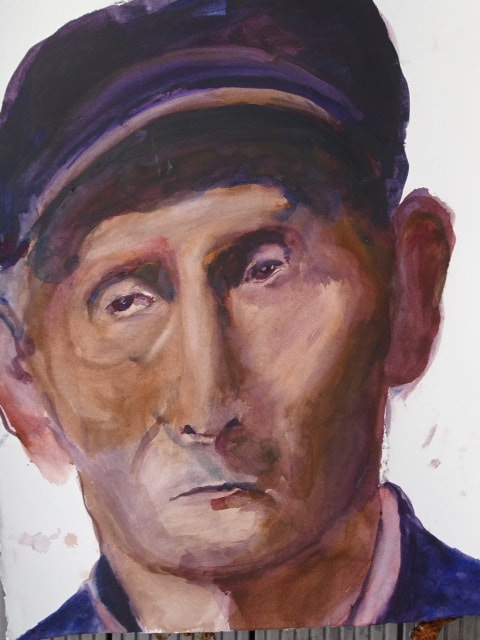 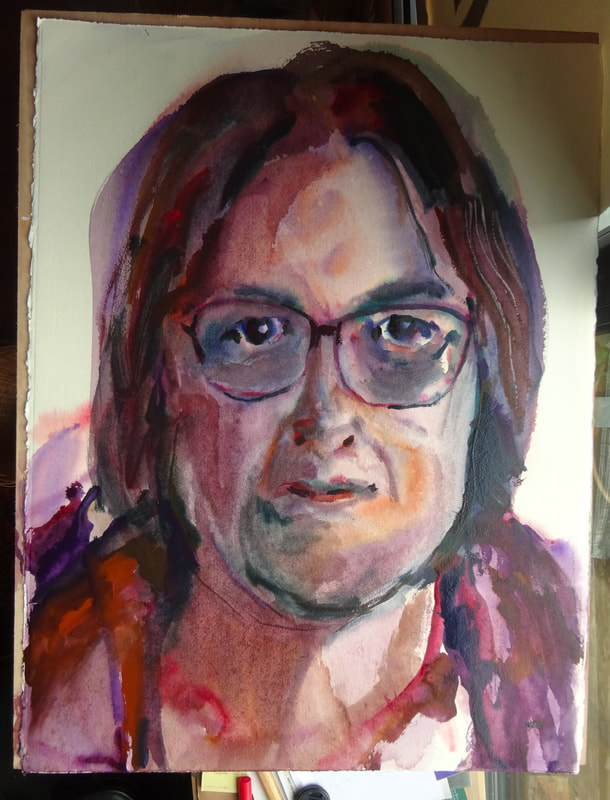 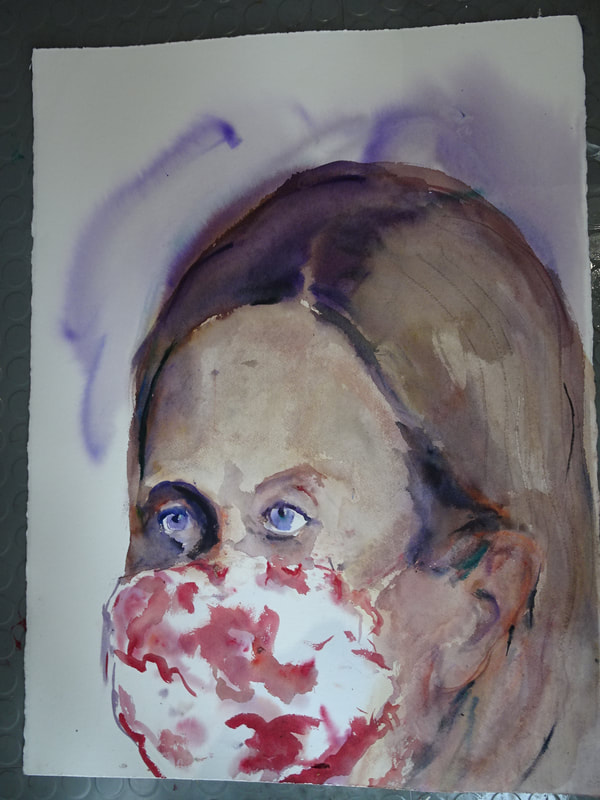 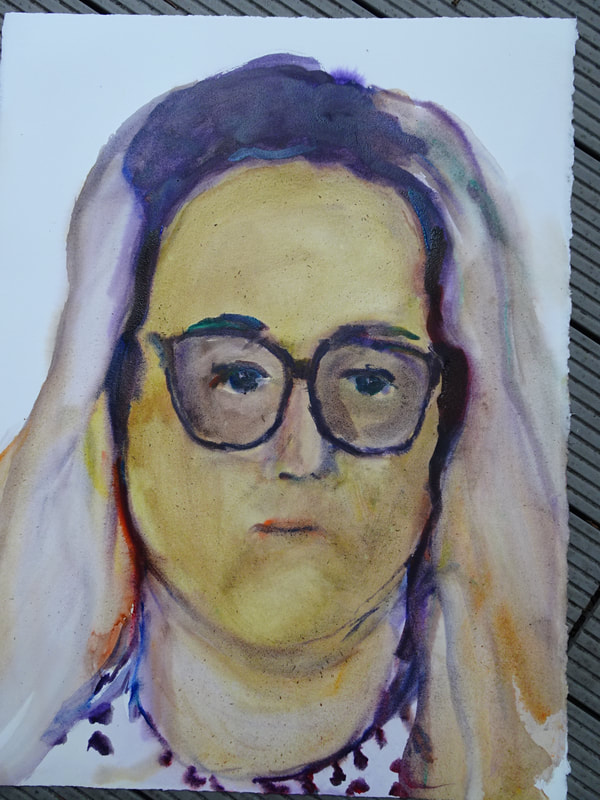 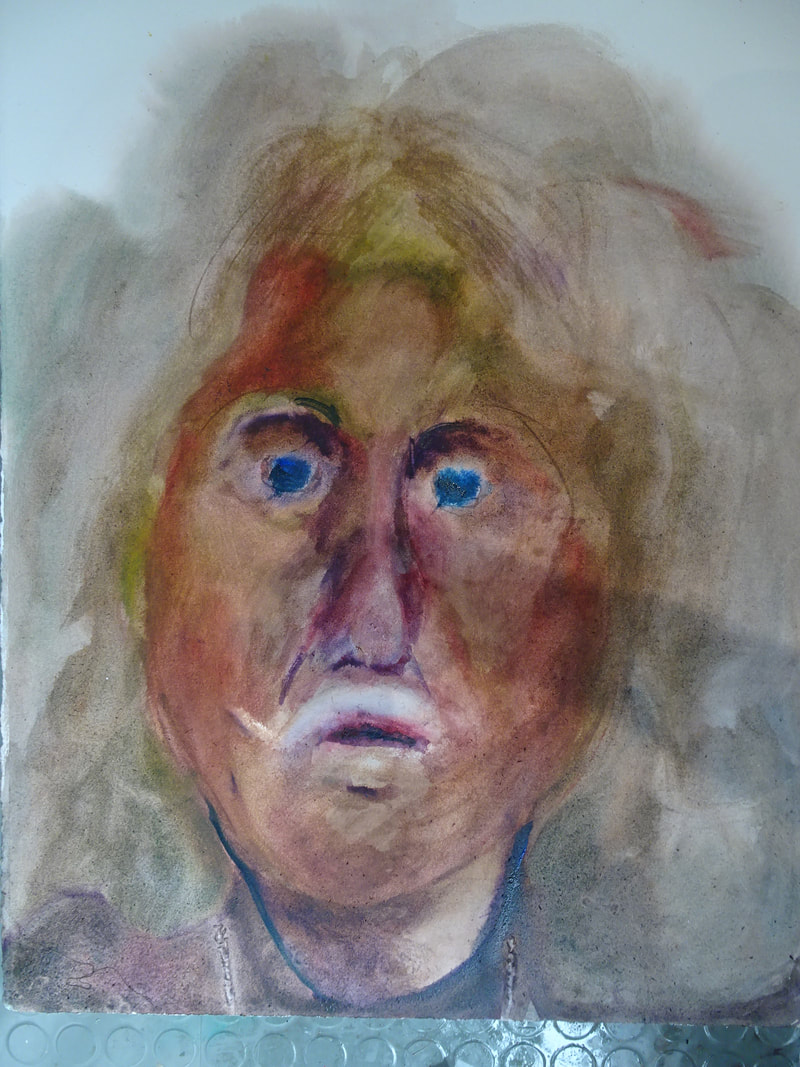 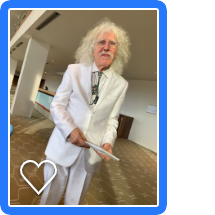