Carl Hyde beautifully captures the quality of jazz music and the commitment of its musicians.

​All the photos in this presentation were taken at Ronnie Scott's, Soho, London. 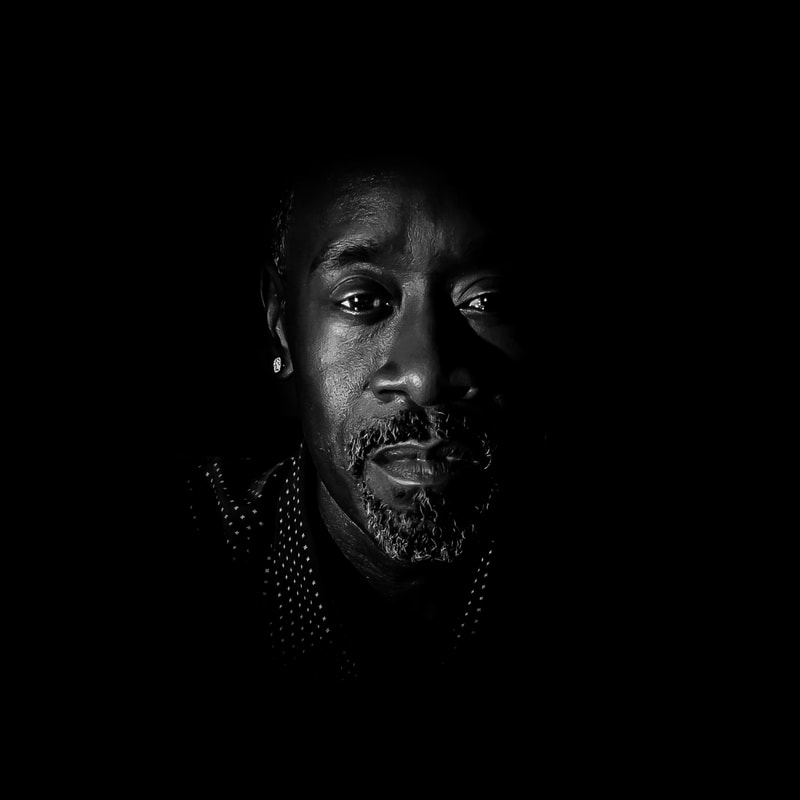 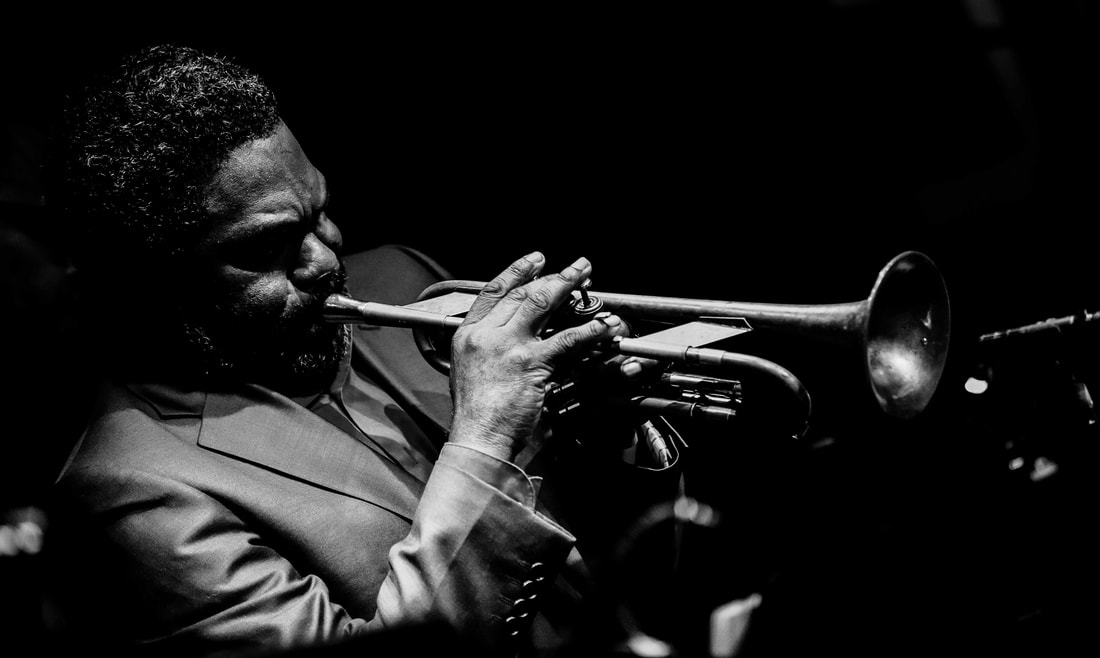 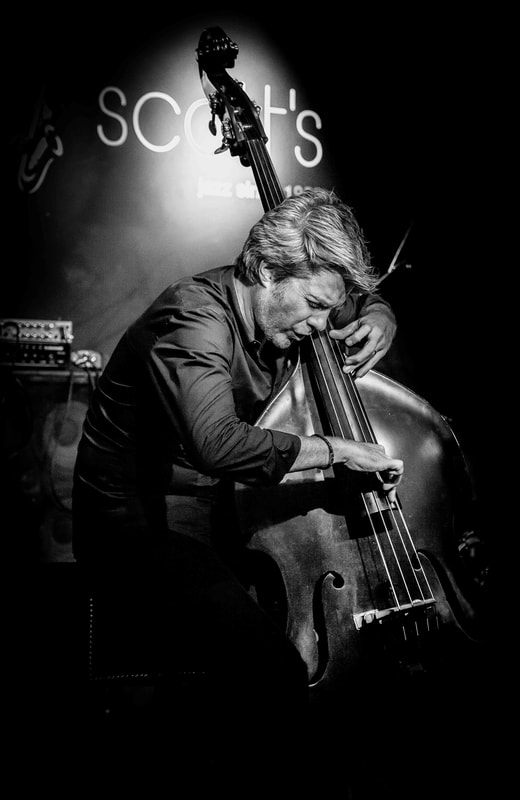 Kyle Eastwood, 2015.
"I was so impressed with his deep, intense, immersed playing"
​Carl Hyde 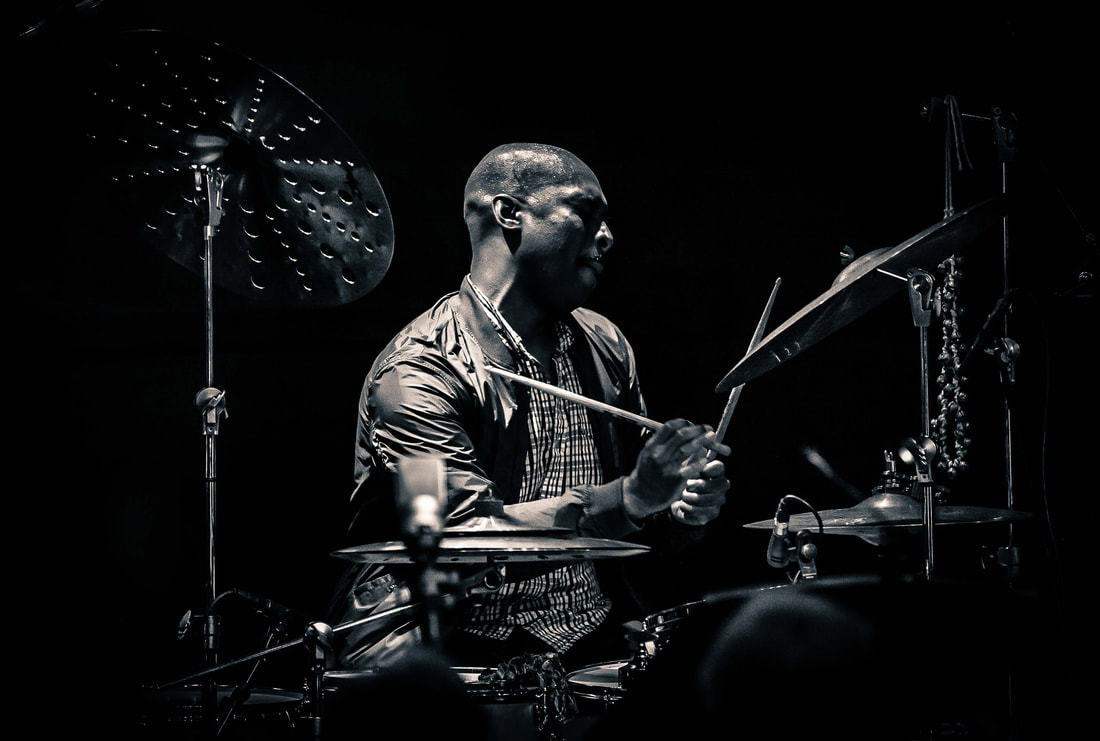 Eric Harland, 2018.
"For me Eric is possibly one of the most exciting drummers of our time"
​Carl Hyde 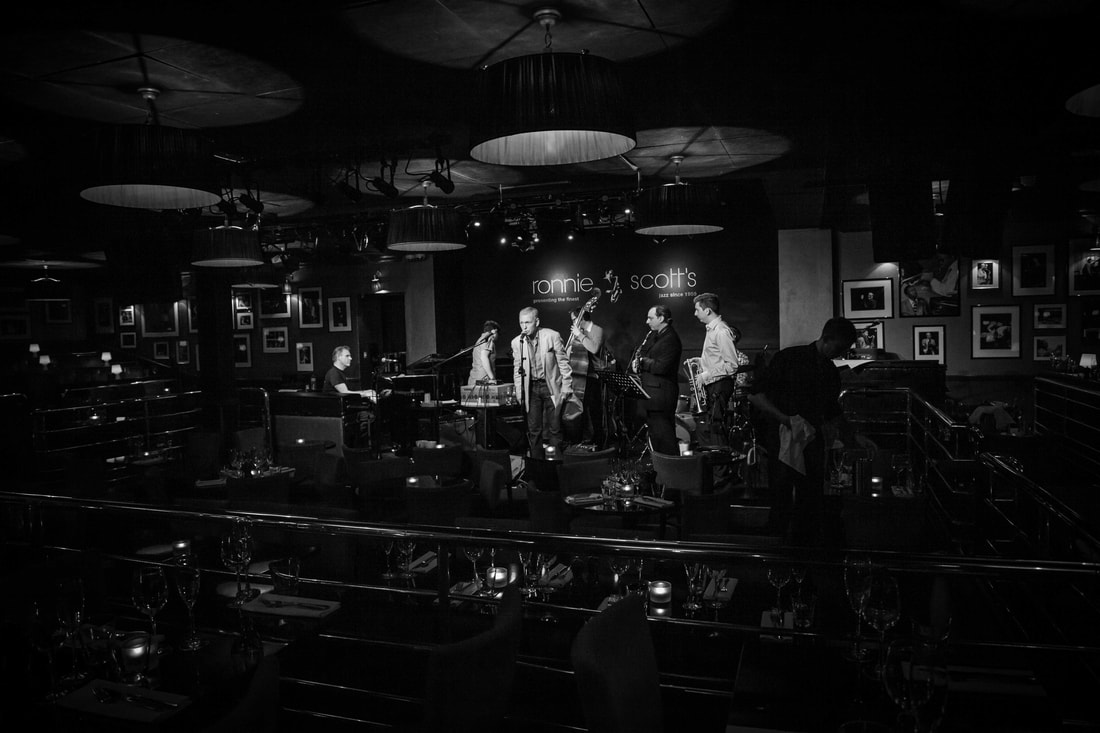 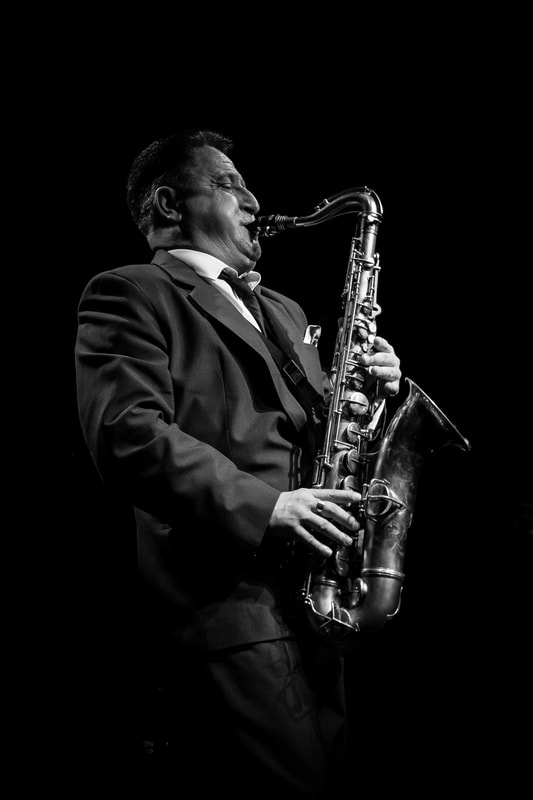 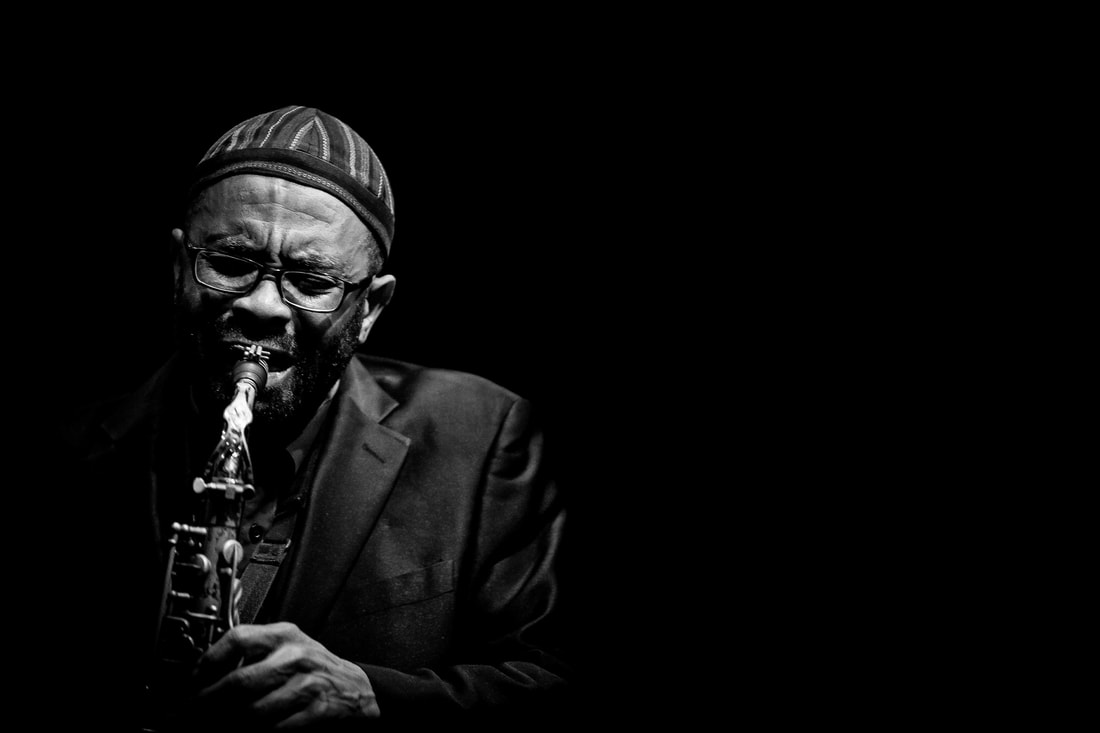 Kenny Garrett, 2017.
"I tried to achieve what I felt when I was there. How the music hits you"
​Carl Hyde 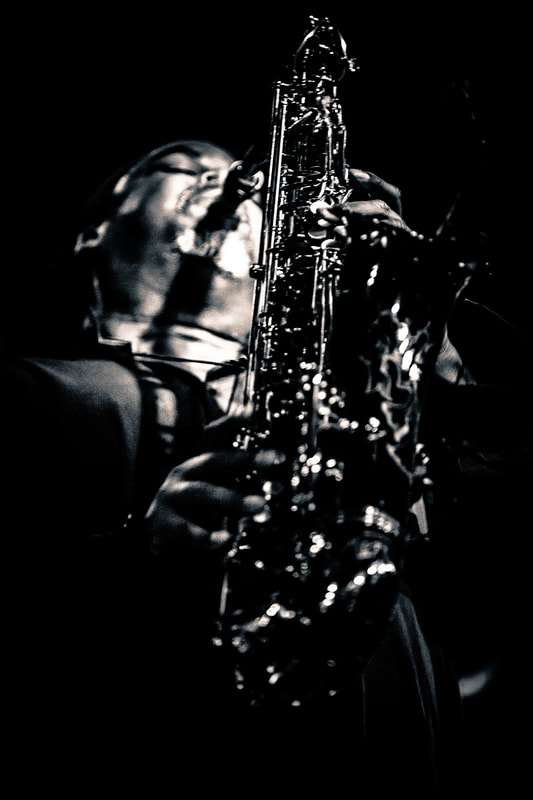 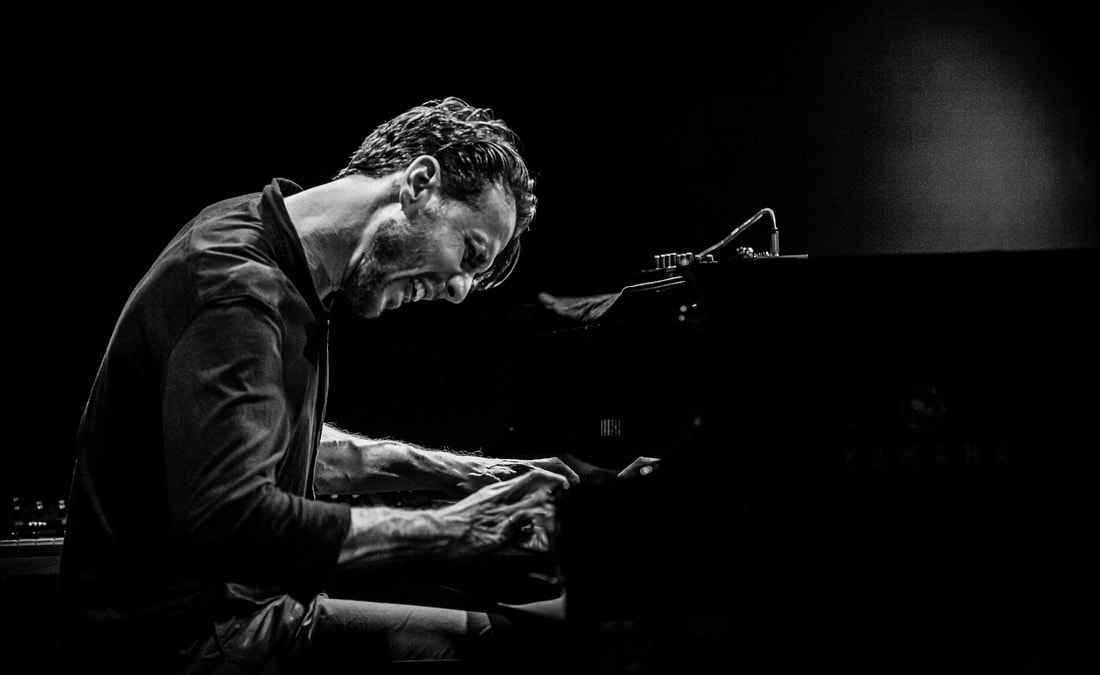 Bill Laurence, 2020.
"The pandemic lockdown performances have been a lifeline for jazz. To keep the art of jazz alive"
​Carl Hyde 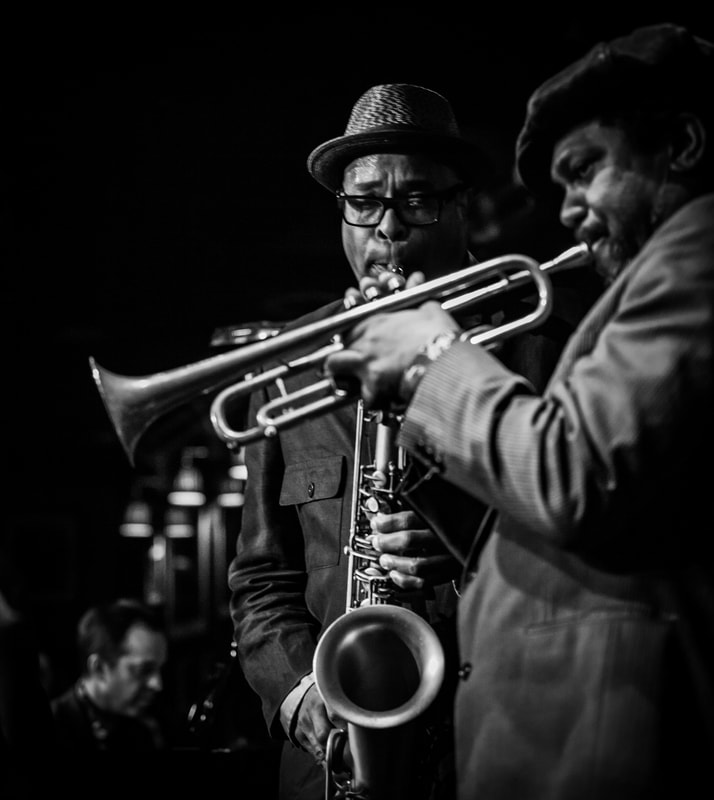 Jean Toussaint, sax, Byron Wallen, trumpet. 2015.
"Once I've taken a shot I dash back to work on the edit, I then play some music and it's another journey"
"I use Lightroom for my post production. I keep editing to a minimum to maintain the vibe"
​Carl Hyde 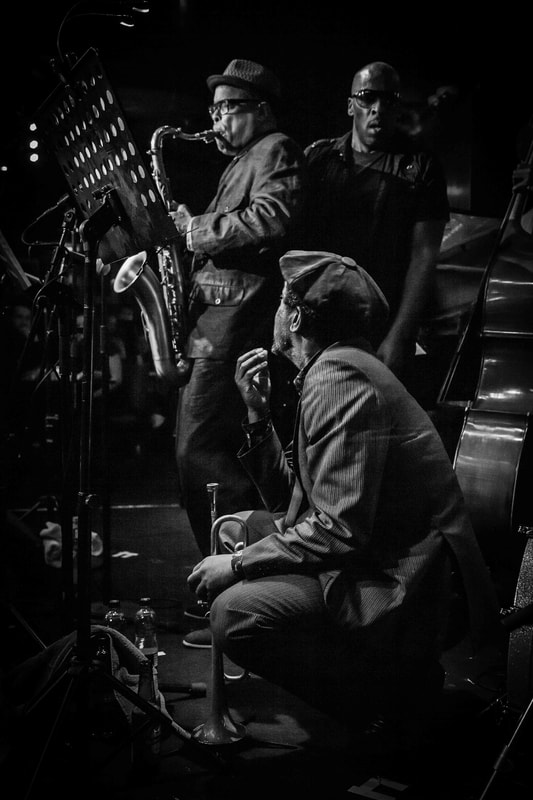 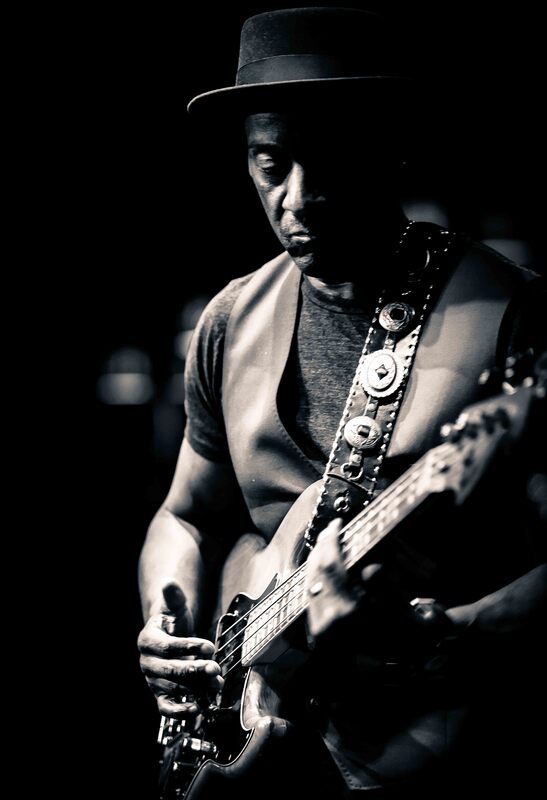 Marcus Miller, 2018.
"When you press the shutter you must make sure the shadow and light textures are in the right place. It's so important"
Carl Hyde 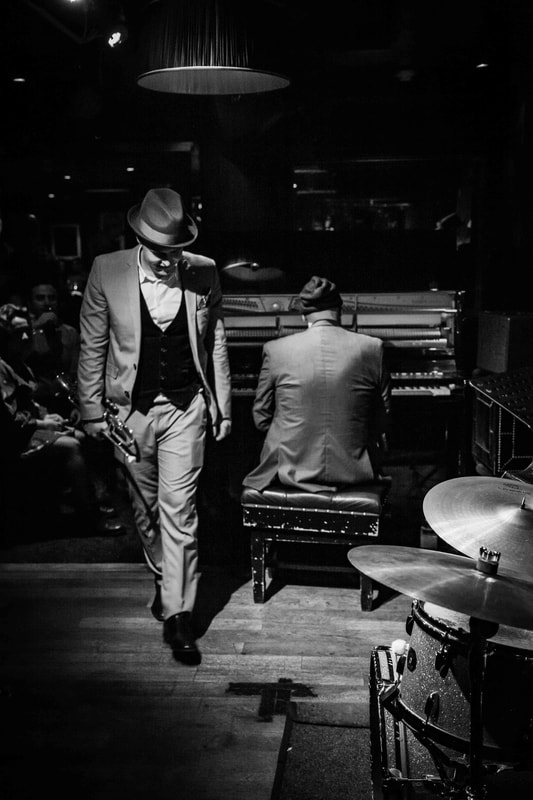 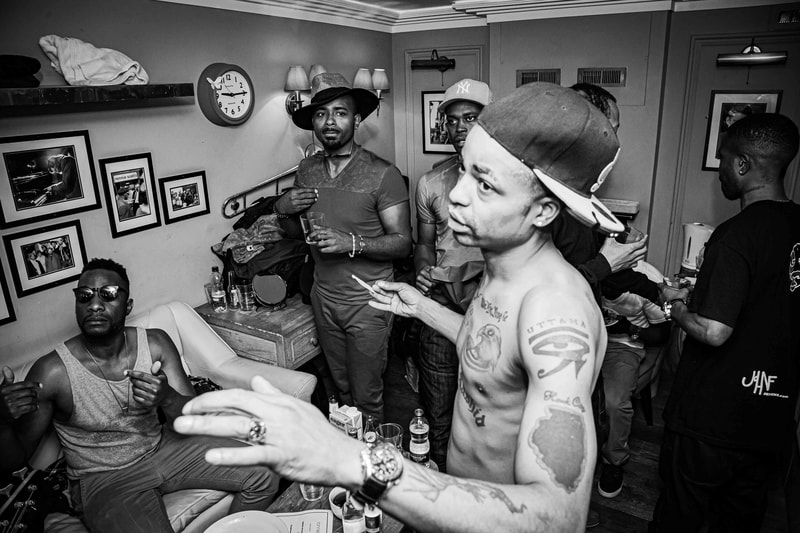 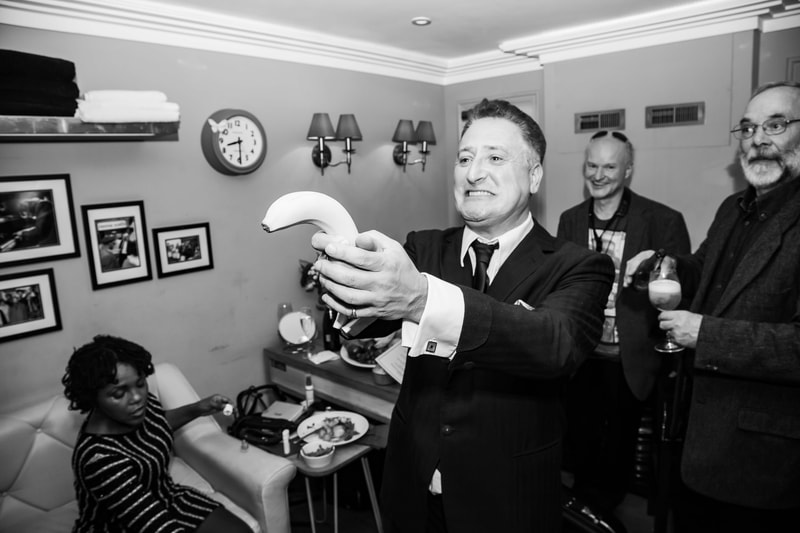 Left: Hypnotic Brass backstage | Right: Ray Gelato backstage.
"What goes on backstage at the legendary Ronnie Scott's is something that audiences don't see"
​Carl Hyde
What is striking about the photos is how recent they are. A record of the period just before the pandemic of 2020.  We all pray that jazz will come back as strong as ever.  That's a commitment we should all get involved with.

If you have to single out a quintessential sound for Soho through the decades since the 1940s, that sound will be jazz.  After jazz came everything else: skiffle, rock'n'roll, rock, punk, glam rock, pop and the next fashion kick soon to come along.

They are all welcome of course. Soho welcomes everybody. That's what Soho does.

But jazz is the only one that stayed.  And the place that stayed with jazz is the legendary Ronnie Scott's club in Soho since 1959.  Now on Frith Street, it comprises together with Bar Italia opposite, two of the most iconic Soho joints known the world over. ​
Carl Hyde is looking for a publisher for his hundreds of pictures shot at Ronnie Scott's with the most amazing jazz musicians today.
This gallery is only a small selection.