May 2021 Timeline
For decades now there have been women in Soho helping to destroy the stereotype of the Seventies woman not only in Soho but all over the country by producing a new generation of commercials empowering women in front and behind the camera. ​

I got my first TV production job with David Trollope in a small outfit called TV Group, on Broadwick Street, then we moved on to Berwick Street with more space.  I went from a company with 500 people in five floors (Darcy MacManus Masius) to a company with 5 people in one office. 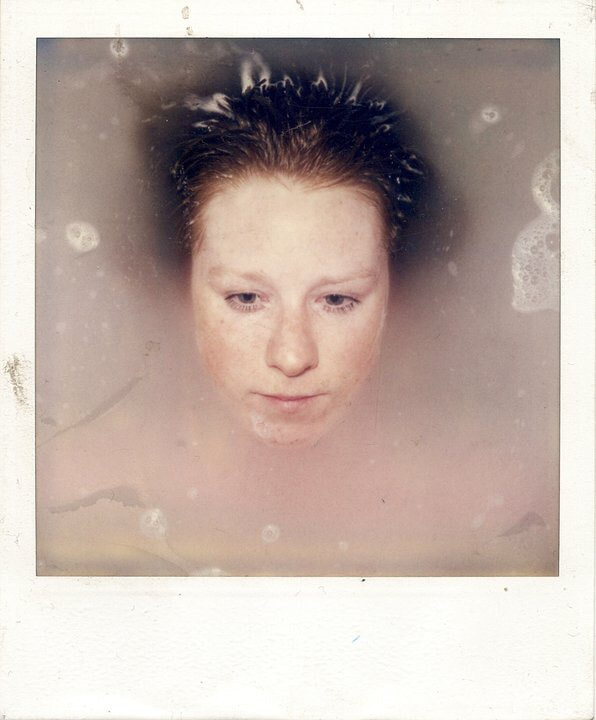 Ultimately I wanted to be a TV producer.  It was the only area in advertising that fired my enthusiasm.  So I was PA to David Trollope who was the TV department for all the hot agencies at the time.

What year was that? 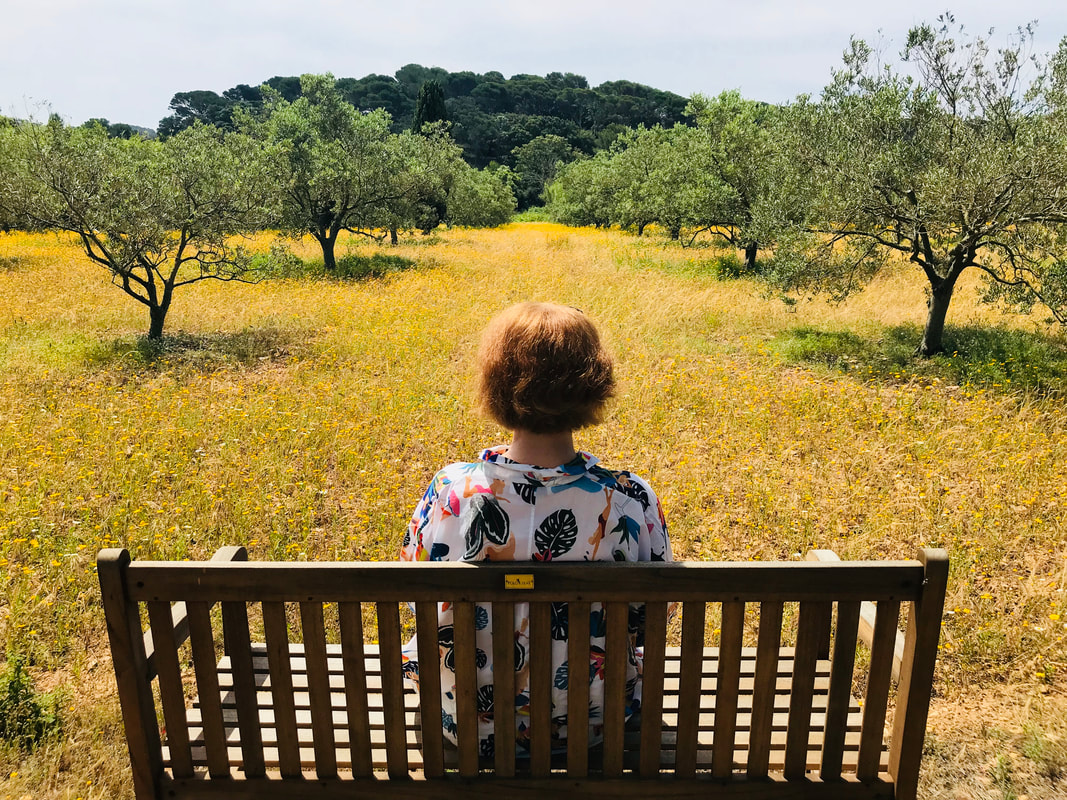 Lucinda in the French island of Porquerolles in 2018, which she used to visit as a young teenager.
"I feel very privileged
to have worked
in such a creative environment
​as Soho."
Lucinda Ker
What happened next?

We moved together to MPC to run their production arm but the job wasn't great so we both moved again to Davidson Pearce in Knightsbridge. He was going to be Head of TV there.

When did you move into TV production yourself.

It was for a Fiat commercial in the snowy mountains of France and the Vienna Opera. A massive job.  Directing was Mike Cozens at Ian Single Productions.

How did it go?

The best part of it was the recce.  We had a great time.  We probably spent all the budget in the recce and we almost missed the flight back.  The shoot was extremely stressful. The car, a Fiat Chroma, didn't arrive on time and we were stuck in Paris waiting for it missing all the deadlines.  We were in the Pont Alexandre III with all the crew waiting. The car arrived 5 hours late.  For a raw new TV producer like me it was very stressful.  It happened circa 1985. 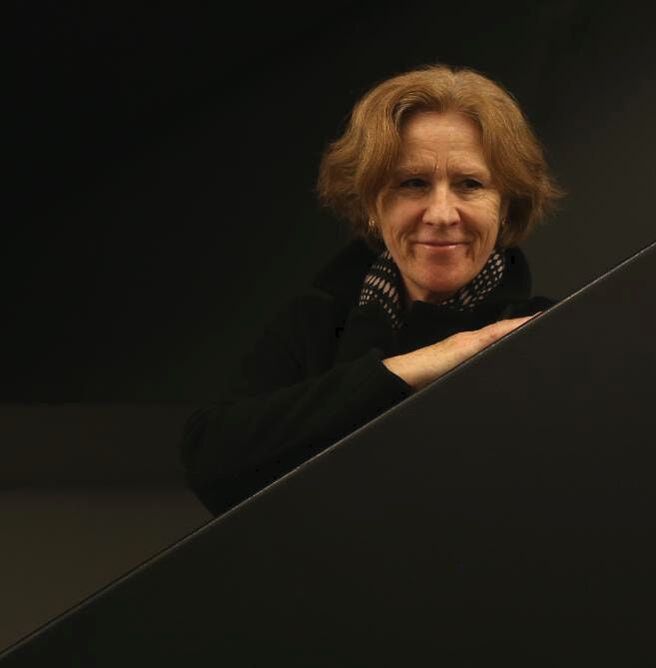 Lucinda photographed recently in the Tate Modern for the Arrows Awards magazine.
"BMP merged and changed
so many times it felt
​like a new agency
without having to change address."
Lucinda Ker
Davidson Pearce was in Knightsbridge. How did you get back to Soho?

I left Davidson Pearce to freelance which eventually took me to BBH.  My last job as freelance was a Puma ad for BBH with Rosie Arnold art directing who then became my lifelong friend.  For that job we hired a mad Uruguayan voice-over to do a Latin football commentary with the classic never-ending 'goal'.
Then you got a TV Producer job at the legendary BMP

Yes, it took a long time to get that job because they didn't have any vacancies. I had to ingratiate myself to get in.

A long spell at BMP happened after that. How come, for a girl that loved moving all the time?

As TV producer you are not stuck in one place.  We were in Soho a lot post-producing, also lots of travelling to shoots and locations everywhere in the UK and abroad.   There were a couple of times when I looked at some job offers elsewhere. But every time I looked, the best work was still being done at BMP. It was a great agency to be in.  And, the other thing is that BMP evolved all the time.  It merged and changed management so many times that it felt like a new agency without having to change address.   We went from BMP in Bishops Bridge Road, Paddington, then we merged with Davidson Pearce (my old agency)  and became BMP Davidson Pearce.  Then DDB merged with BMP and we dropped the Davidson Pearce to call ourselves BMP DDB.  Then we merged again with Adam And Eve calling ourselves Adam and Eve DDB, finally dropping the BMP logo.  I was still doing great advertising with all of them, always from Bishops Bridge Road and Soho. 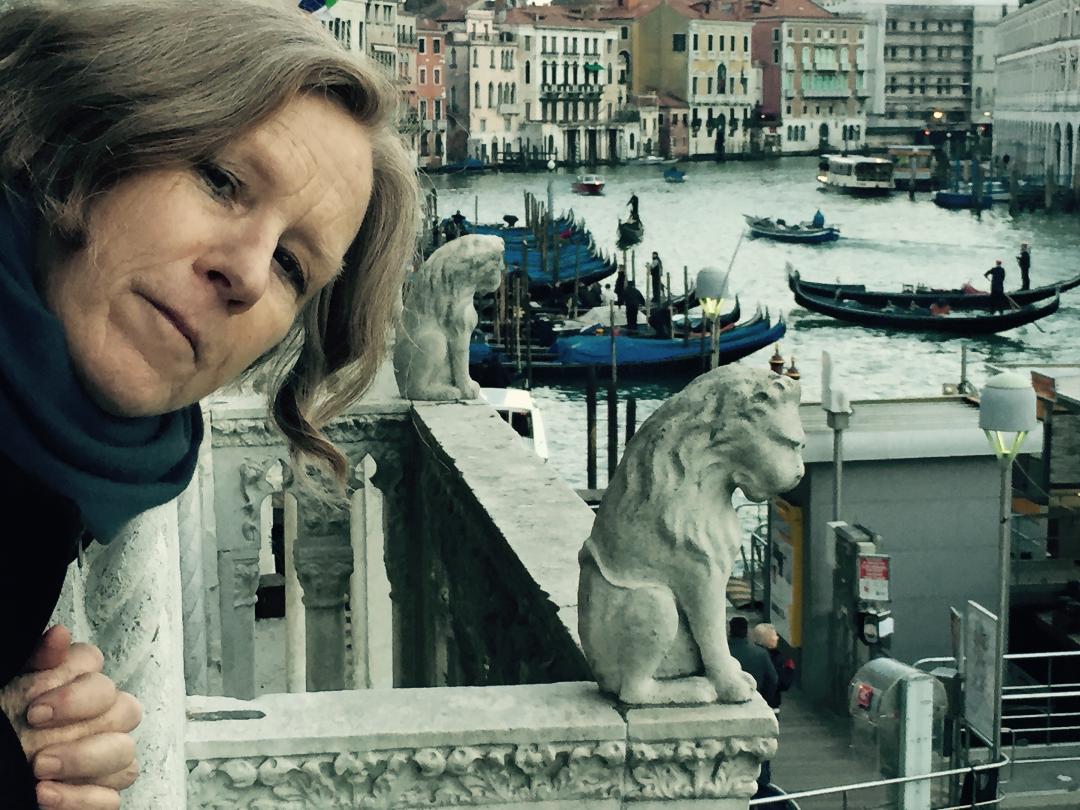 In Venice
Wow, that must've felt like a rollercoaster of sorts.  How about good Old Soho. How do you feel about it.

Soho was the highlight of my production and post production experience. Always looking forward to having the meetings, everything was in one area, walking distance from each other. I felt very privileged to work in such a creative environment.

Who did you work with in Soho at the time.

So many wonderful, creative, stimulating people.  I remember so many production companies there, RSA, Redwing, Paul Weilands, Lewin and Watson; then the sound houses like Mag Masters, Wave, Jungle, Angel Sound, Clear Cut Sound, Silk Sound, wow, what an experience it was.  And then the post production companies Framestore, Absolute, The Mill, MPC.  It's a life.

What are you doing now?

I'm back out in the world enjoying freelancing during lockdown.  I now work for Sky Creative as freelancer from home.  The sky's the limit again.  Looking forward to getting back to Soho at some point.
MORE FROM LUCINDA KER 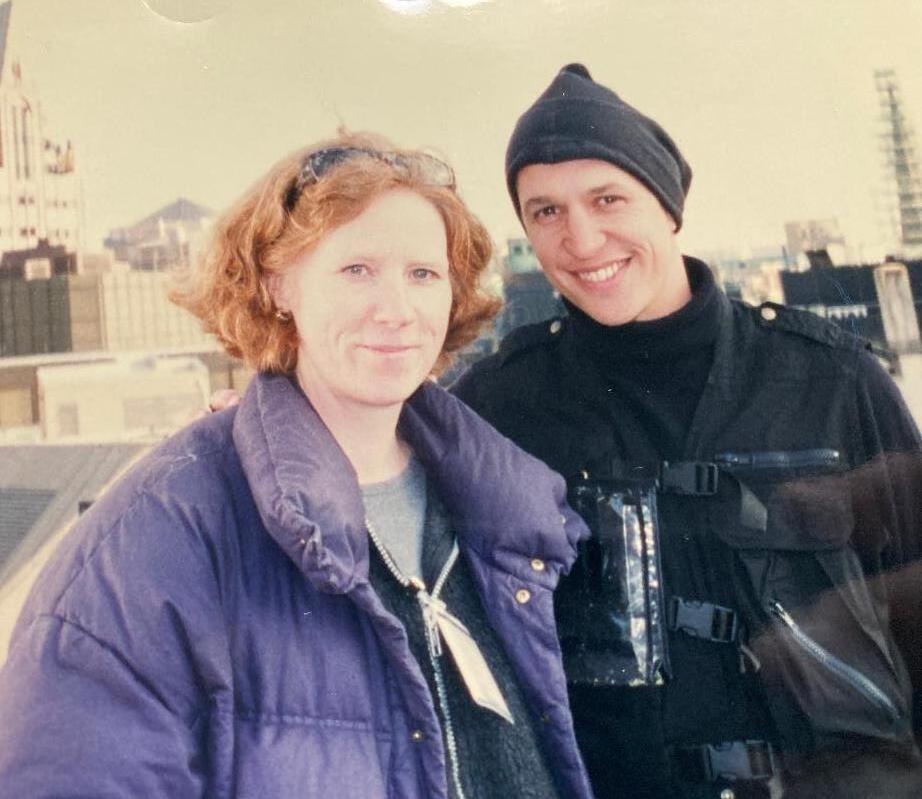 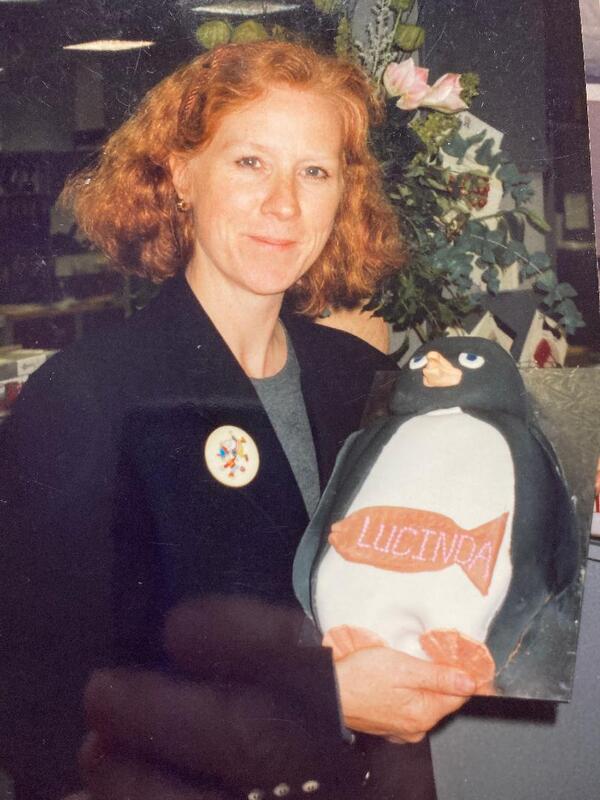 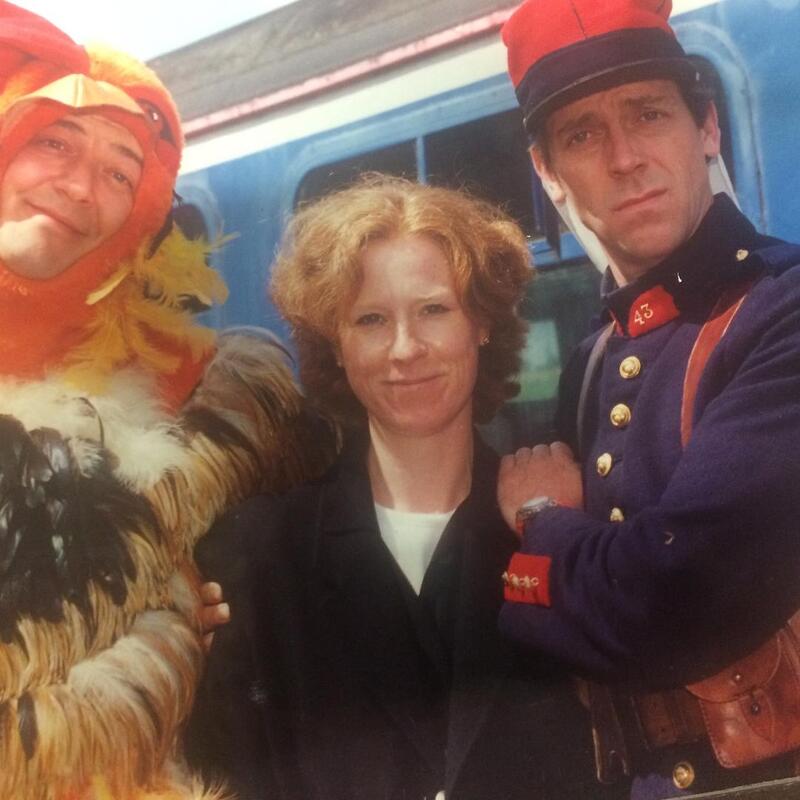