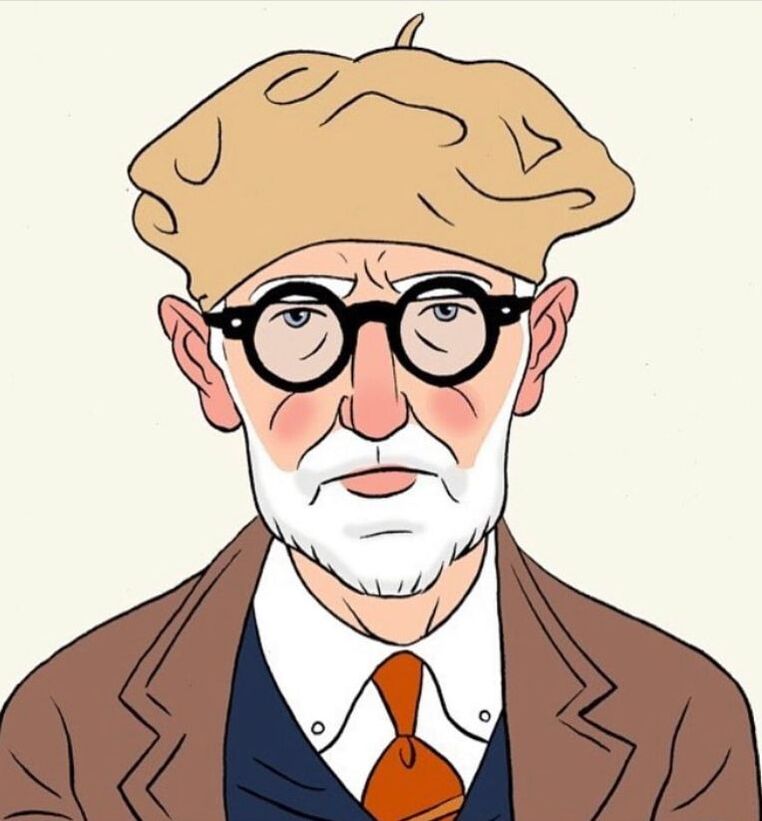 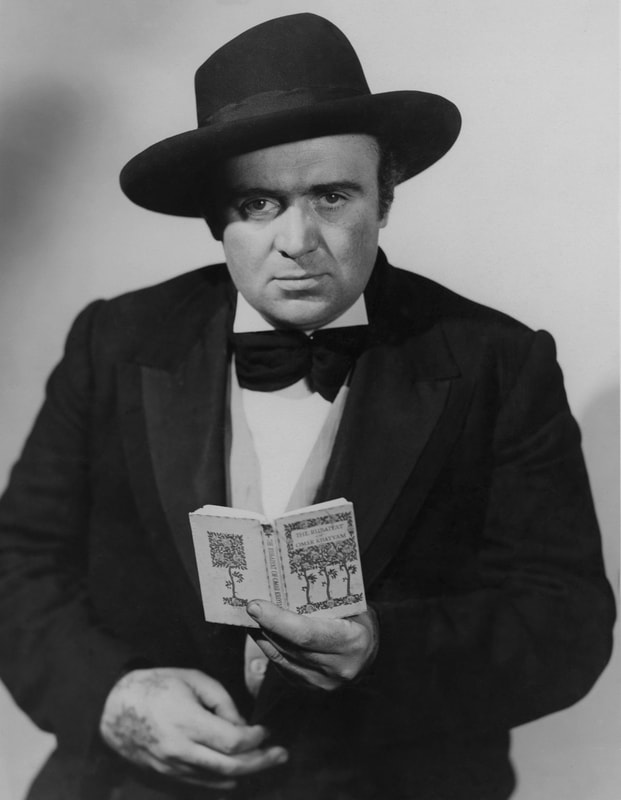 ​SOHO IMAGE ONLINE ARTS MAGAZINE
We will cover the whole of Soho from an artistic point of view.  Eventually, this will mean everything that happens in Soho.

PROMOTE
Don't say 'bah humbug'. Don't leave it to others. Be a part of it. Action time now. Make it viral.

CREATIVE FORCES
Come to Soho there is a place for you. Stay in contact.